Note the difference in singular and plural “machine/machines” in the commands. Releasing a machine requires that you have the system_id of the machine to be released, which you can obtain with a command like this one: 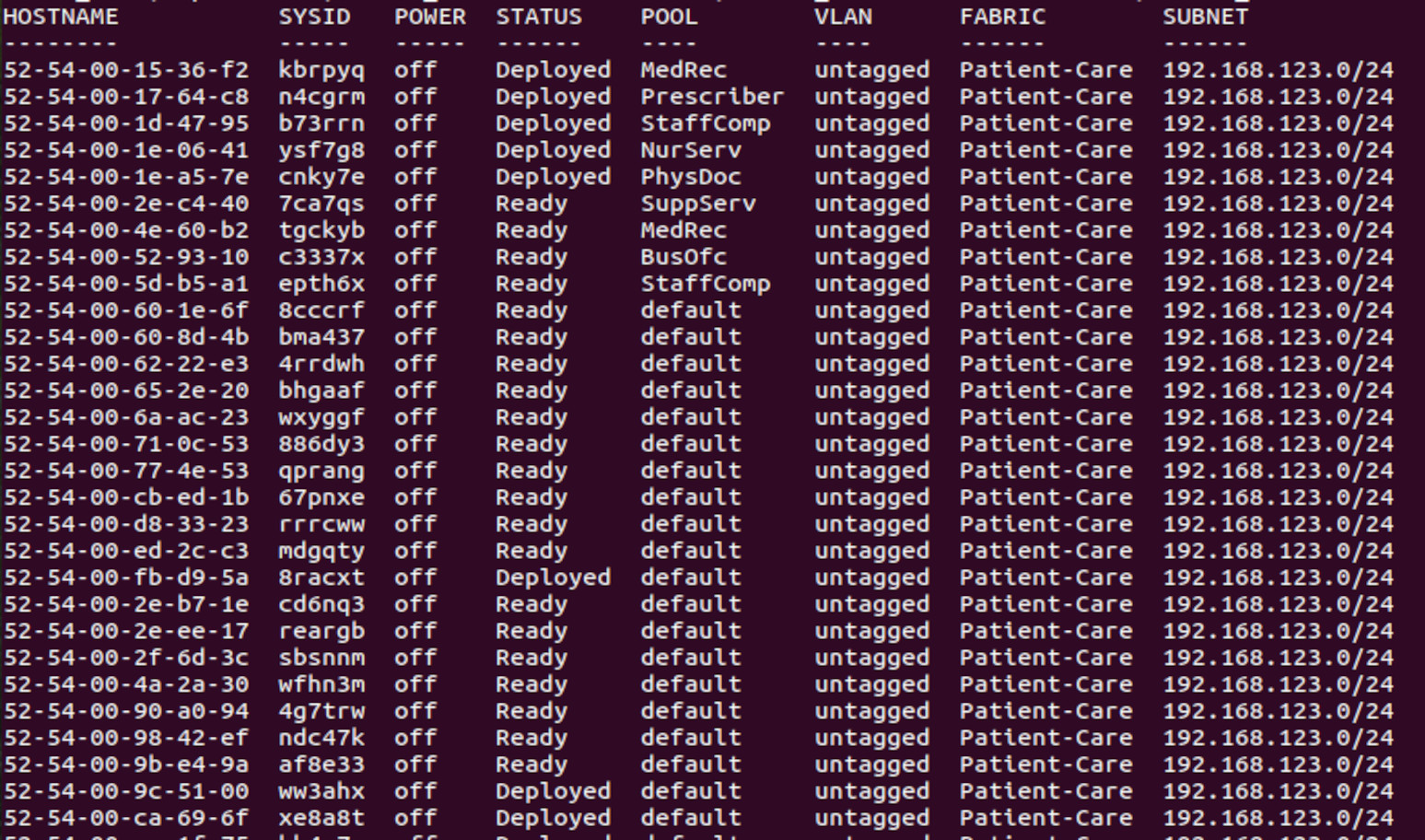